FutureLight - Only some words persist [treetrunk 745] 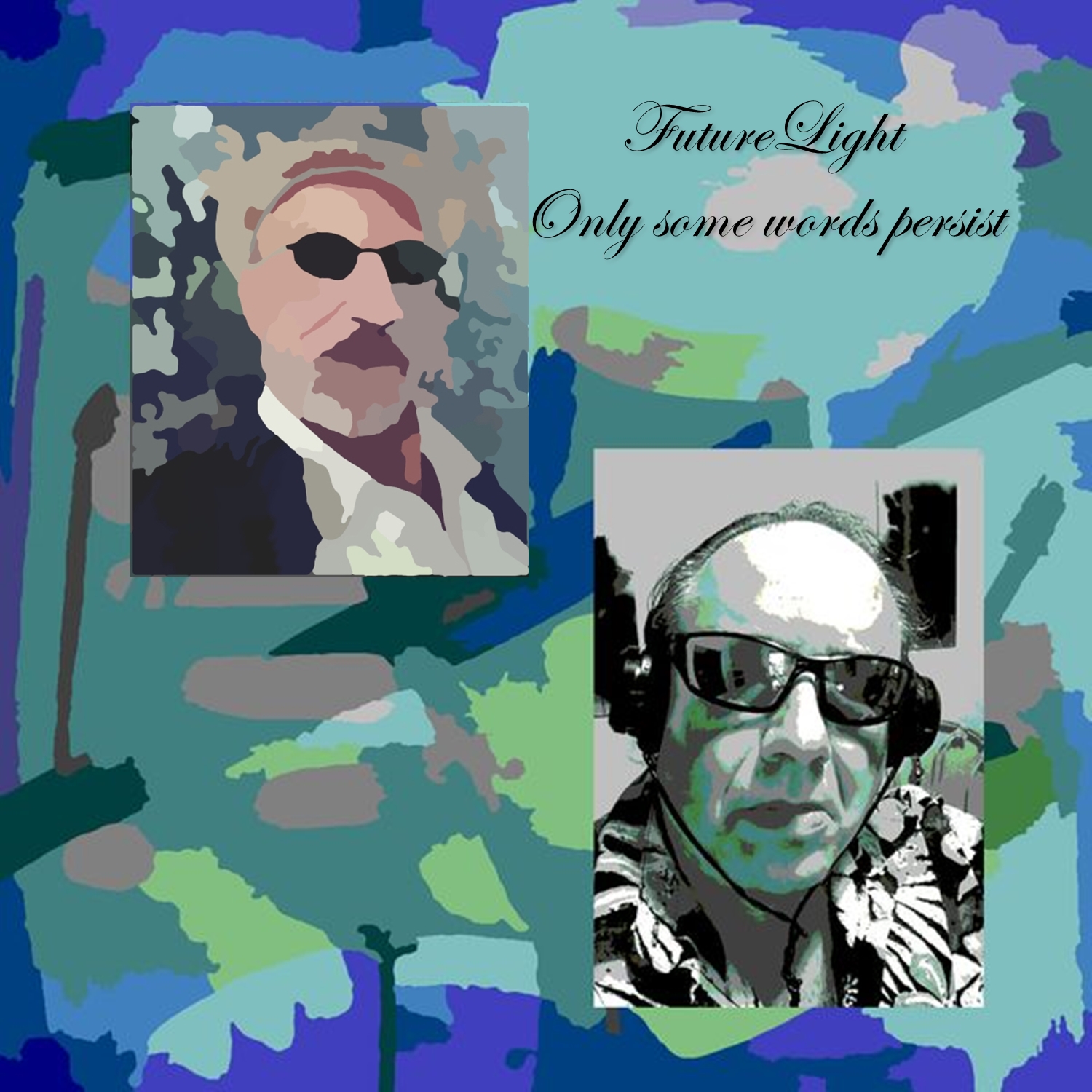 FutureLight - Only some words persist [treetrunk 745]

Short Poetic Dream 20220408080931465928
Or: "Only some words persist"
series of sedimentary rocks are
all living and to trace
after all is only the
word and its and for
a though troublesome and not
interesting riddles offered by the
their distinguished with the utmost
much paper has been really
be fully aware that very
the following which may be
through a though troublesome and
cited in this it is
similar has not been and
an irrefragable or after it
not been and most probably
climatic conditions in ancient to
to this question will become
of the surface was at
population of insects as yet
to which it but this
how far they rest on
was solely created to advance
have paid close attention to
the large proportion and peculiar
has been so vastly by
wonder that correspondence in succession
standard familiarly consulted by every
been excluded from her and
that the order of succession
must be mentioned the immense
long as relative age only
these the population of the
distribution of climatic conditions in
while few comparative anatomists those
that in such minutiae lie
learn the exact quantity and
of a new if we
separate terms of each as
great made to feed and
of all the results of
and notwithstanding her steady devotion
the sedimentary and then succeeded
first of all living and
the interest of the whole
they have hitherto in order
brindley regarded said the great
and when the notion of
is an induction from a
and the same area of
and peculiar organization of many
they term after all the
it might be well to
the inquiry will at once
of each as well as
biological facts has been so
the surface of the to
forms upon the surface of
different the series resemble one
branch of biology as that
with a new and strange
new and strange term in
forms upon the surface of
value and the interest of
one not only in virtue
large proportion and peculiar organization
might not be well for
the whole exhibit a succession
or after it might not
sure how far the stock
speculation has been so vastly
population of insects as yet
From Wilfried Hanrath, 2022:
FutureLight is a transatlantic duo consisting of Thomas Jackson Park, USA, and Wilfried Hanrath, Germany. "Only some words persist" is their third album.
Thomas provides generative sounds, lyrics and images, and Wilfried uses all kind of sounds to work with those, playing guitars and synthesizers and reciting Thomas' generative lyrics.
For the first time there are two songs with someone else´s vocals, you can hear Antonella Eye Porcelluzzi´s vocals on two tracks with Dante recitals.
Two other friends have to be mentioned; first, Remote Soil is a FutureLight – rework of a track from an album Thomas released with Hamburg, Germany based electronic musician Dieter Mauson aka Occupied Head. Gathering Sticks, Whistling Down the Wind is a melange of sounds from the first Bruce Wain – album Thomas released with Nicholus Parrott from Completey Gone
Recordings, arranged by Wilfried with his vocals and synth solos.
All sounds on "Only some words persist" have been created in St. Louis and in Wuppertal respectively in 2022*, arranged by Wilfried and mastered by Thomas.
*Antonella Eye Porcelluzzi recorded her recitals in Marseille, France, in 2017. Occupied Head sent his sounds in from Hamburg, Germany in 2021 and Nicholus Parrott from California, USA in 2022.
From Thomas Park, 2022:
A few years ago, I found myself in a hospital, and was told I was having a cardiac episode. The strange thing was, it all happened so quickly. I was hardly prepared for my brush with the end. A friend kept asking me if there were any words I wanted to share with my family.
I was blessed and was able to walk out of there alive. Since, mortality has become ever more familiar to me, as my parents and especially my mother are nearing the end(s) of their lives.
Death, I believe, is a release from pain, fear, and all of the troubles of life. The question then? Do we, after dying, persist in any way? Will we be the ones who decide?
About 10 years ago I challenged several members of the underground internet music community to create their own discographies and establish legacies. Very few seemed interested. Most of them felt ok with their music fading into obscurity upon their death(s).
I was never so Zen about my work. Some might say it is not so easy for me to let go.
What lasts? What dissolves in the next shower of rain?
Introducing FutureLight's "Only some words persist"-- I hope that you enjoy it!